Sandfirden Technics is based on three strong pillars, i.e:

In addition to supplying equipment to the maritime and industrial market, she provides service, maintenance and parts supply. The construction department is responsible for the assembly of engines and other activities such as the construction of an aluminum deckhouse for a fishing ship. 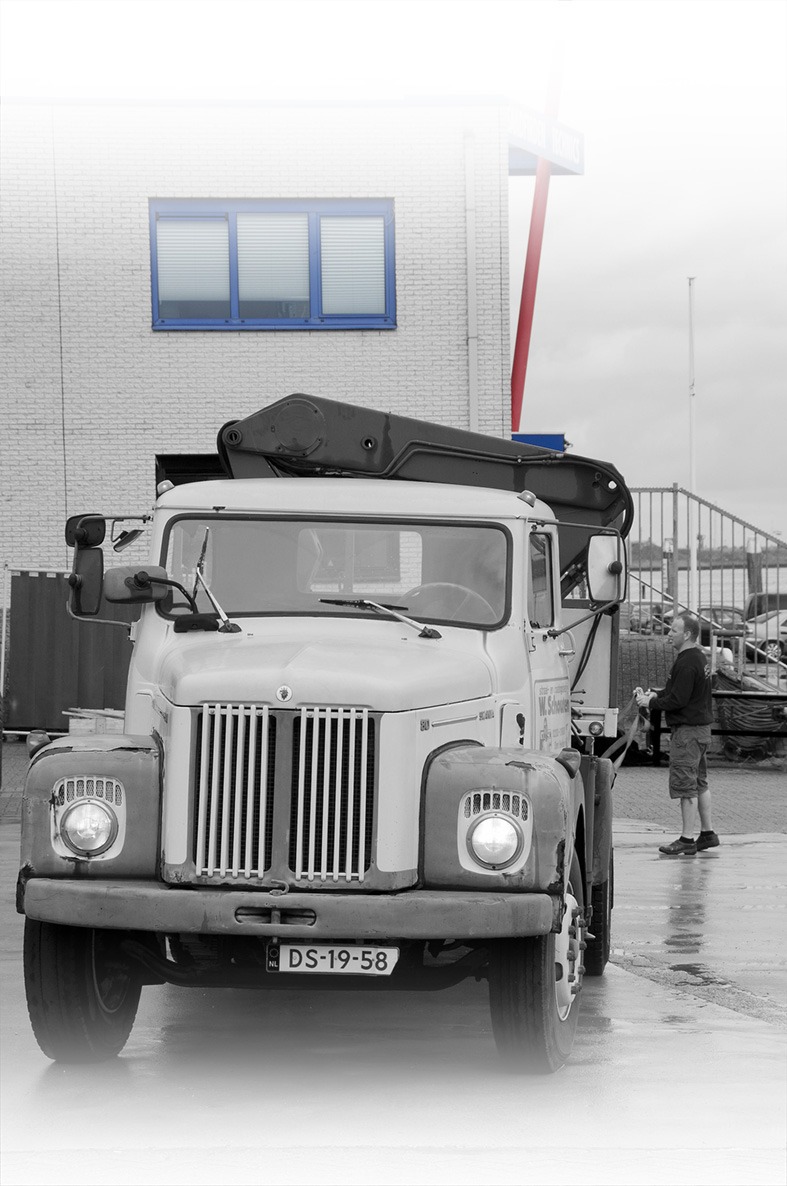