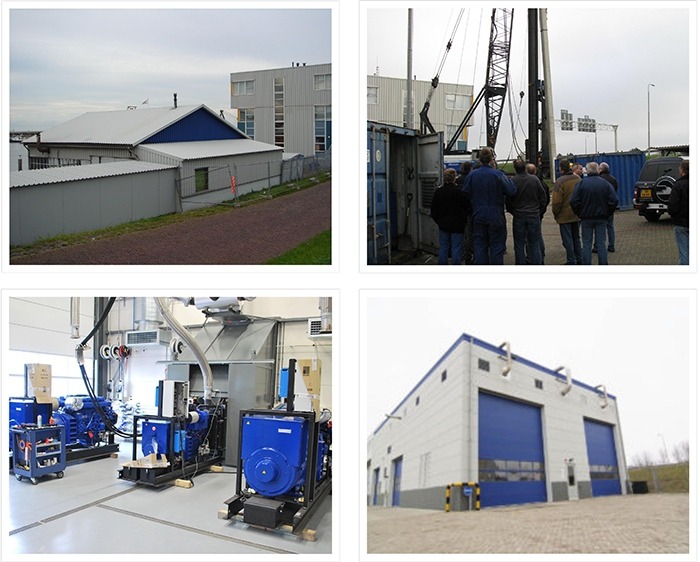 Below a number of facts of ten years Sandfirden Technics Test Center:

In short good results of a decade of developing, testing and test running of our own products and those of third parties.